BIO-CORROSION: OUR UNIQUE EXPERTISE AND KNOW HOW

When considering the definition of “corrosion“, we first think of aerobe corrosion where metal is destroyed under the influence of oxygen and water. 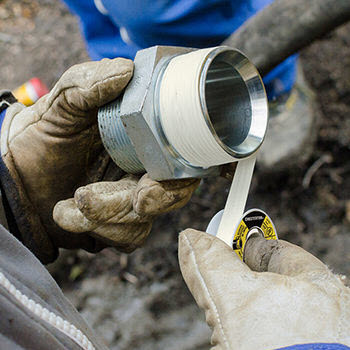 However, a major part of all corrosion damages occur under full exclusion of oxygen, for instance in the bottom area of filled storage tanks or in pipeline systems.

However, what is mainly responsible for the anaerobe corrosion is sulphate reducing bacteria (SRB). These microorganisms accelerate corrosion of steel in crude oil tanks and other technical installations, which come in contact with water and organic materials. Such surfaces have to be cleaned continuously; otherwise, gel-like bio-films form due to the rapid propagation of SRB bacteria. This process causes bio-fouling with a strong smell and slime formation which could be a precursor of bio-corrosion.

Evidentially anaerobe bio-corrosion causes a 10-times higher oxidation rate in comparison to atmospheric corrosion. Through several years of intensive research in cooperation with an independent institute, Ceramic Polymer GmbH has developed high resistant internal coatings for bio gas plants and storage tanks for crude oil and all kinds of hydrocarbons.

The unique functionality of these coating systems provides a long-term protection against SRB-induced bio-corrosion. Special biocide crystals are chemically integrated into the polymer matrix. By the tight encapsulation of the biocide the coating material is physiologically harmless during application procedure and also after curing. The SRB settle down primarily as tubercle-shaped colonies in niches with less circulation. They find optimum conditions in lower areas of filled oil tanks, for instance in cracks and pores of the coating. 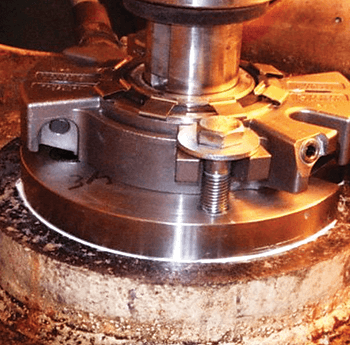 Sulfate reducing bacteria (SRB) produce for the preservation of their O2-independent metabolism toxic hydrogen sulpfide (H2S). The bio-corrosion is caused by the enzyme hydrogenase, which is excreted by the SRB. This enzyme dismantles the protecting hydrogen film on the steel surface of the tank. Simultaneously, several redox reactions occur. Thus iron (II) sulfide is generated,which builds a black crust around the rust tubercles. By further physical chemical reactions even high quality steel is destroyed. 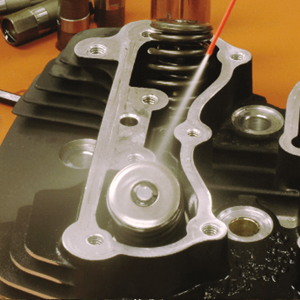 Fatal and rapidly advancing pitting corrosion is the result. Even concrete substrates are extremely damaged by the SRB produced hydrogen sulfide, which cause heavy concrete erosion. The novel anti-SRB internal coatings of Ceramic Polymer GmbH prevent anaerobe bio corrosion from the beginning.

The first population of SRB and the consequential building of rust tubercles in emerged micro cracks are provably avoided. The depot effect of the biocide crystals causes a long-lasting crack protection against SRB settlement.